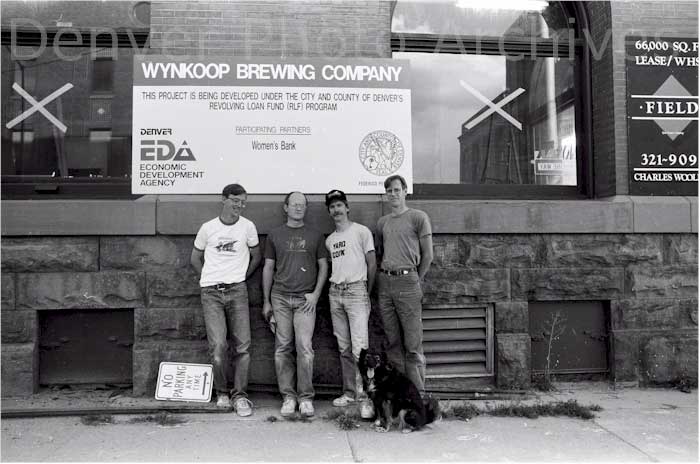 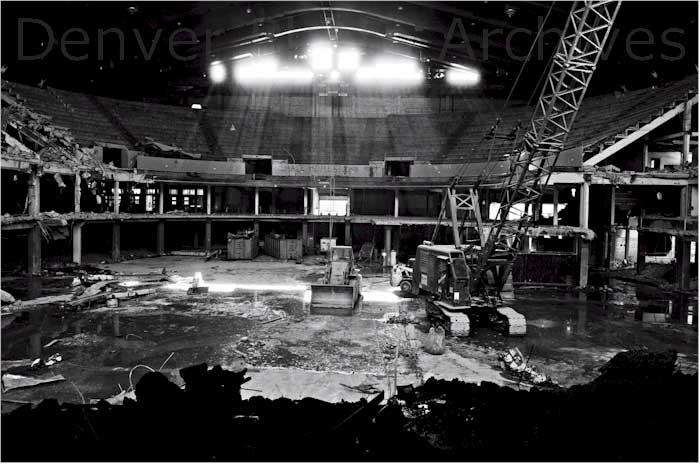 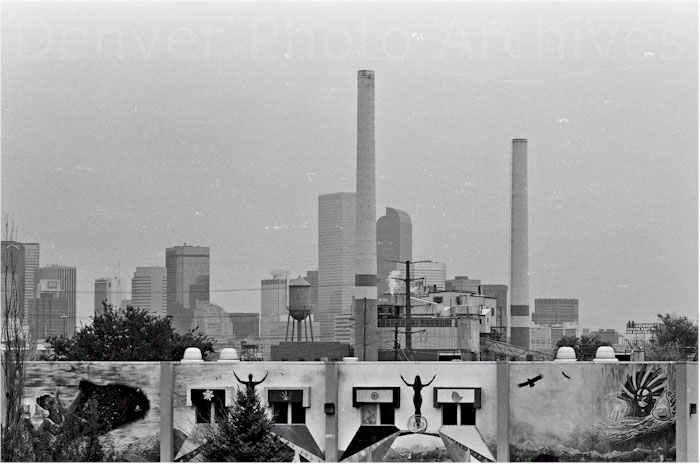 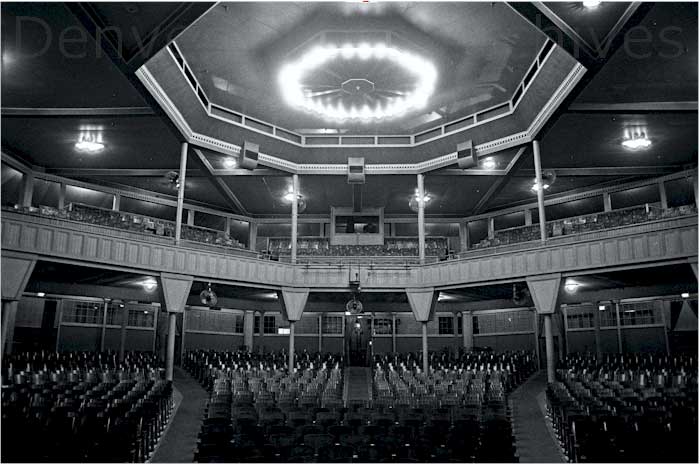 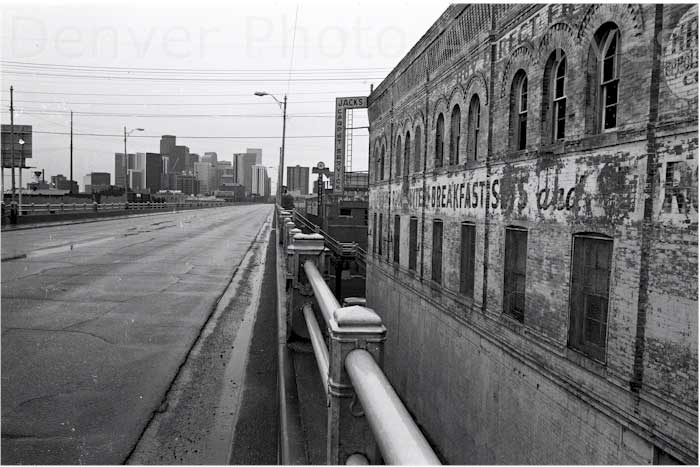 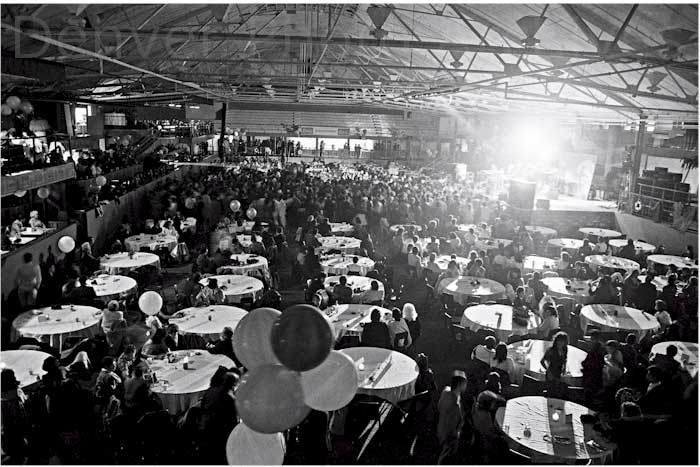 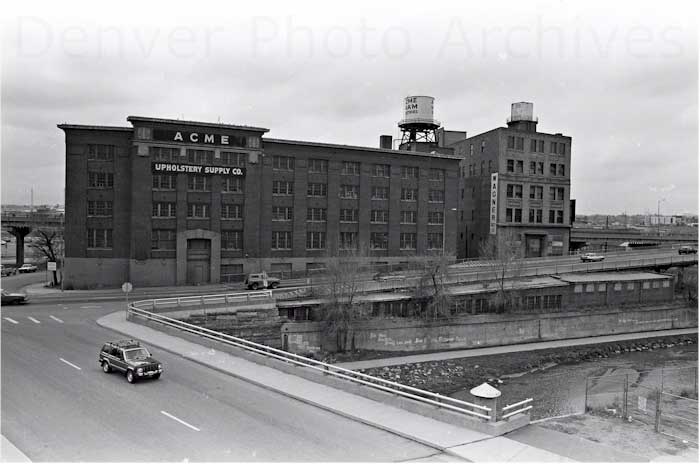 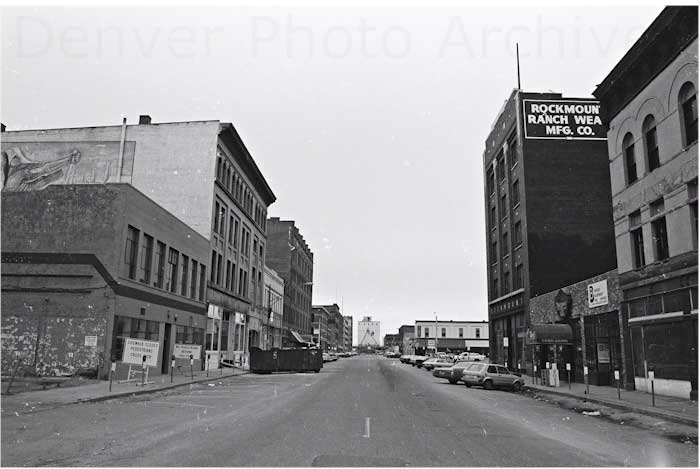 My Grandfather, William Gallagher, came to America from his native Ireland in the early 1900’s. He was born in William Butler Yeats’s country, County Sligo. When he arrived on the eastcoast, he saw a lot of signs up at work places, “No Irish Need Apply.”

But he heard a rumor that in Colorado, Railroads would hire even Irish lads willing to work.

So he came here to Colorado, got to Denver and took the test for the Moffat Railroad, the old Denver and Salt Lake, later bought by the Rio Grande line which still goes through the tunnel to Winer Park. He got a 100% on the exam for engineer. Those hiring at the railroad said, “That Irishman must have cheated. He’ll have to take the test again. And this time we’ll watch him.”

So my grandfather took the test again, and they watched him, and Gallagher got 100% again. This time they said, “well maybe we need this guy afterall.”

Now because of this experience, my grandfather always lectured me: “Dennis, you have to be twice as good as the Anglo-Saxons. You have to work twice as hard as the Anglo Saxons. They will never accept you, and you have to fight for every chance offered you by this great country.” His story , his experience, his initial workplace slight, made us sensitive to the needs of others in our society who were different and not accepted by those in power.

He worked for quite a few years for the Moffat and then many years for the Rio Grande. And I thank him for this important life’s lesson. I think of him when I pass the old Moffat Station, abandoned, but still there, north on 15th Street just west of the rail tressle as you head toward My Brother’s Bar, I say an ‘Ave” for him.

My father, William Gallagher, Jr., was the fourth firefighter hired in the late 30’s in a year when Denver only hired four firefighters. He was assigned to the old Barnum Neighborhood station. It was located about 7th and Knox Court. The officer in charge showed him his bed and his locker. After lunch another firefighter came up to him and told him, “Gallagher, you Irish Catholics on that side of the fire truck and we Kluxers on this side of the fire truck. Don’t come over to this side.”

During the mid-20’s Denver city government and agencies were ruled by the KKK. My dad could not believe it, that there were still Kluxers on the fire department….with enough anti-Irish Catholic residuality to be dumb enough to talk about it with folks.

After work my father met the Klansman on the way to his car in the parking lot. He engaged the Kluxer in a mopping up action for which he would most likely have been fired for today. But he told me that that guy never mentioned religion or the Klan again. A civil detente reigned after that in the Barnum firehouse.

My mother, Nellie Flaherty, loved music and the theatre. She had a friend who worked as the hat checker at the old Denver Auditorium Theatre, now the Ellie Caulkins. During the mid-20’s when our city was ruled by the Ku Klux Klan, she often helped her friend, Patricia Delaney, and checked coats and hats at the city auditorium. At that time John Galen Locke, Grand Dragon of the KKK, came to the auditorium, the crowd would all rise and sing “God Bless America,” as he took his seat in the Mayor’s Box.

My mom told me that Pat Delaney would laugh heartily and then say : “Nellie Flaherty, you hide here among these fur coats. We don’t want those Kluxers to see a fine Irish Catholic girl here in the check room.” The girls showed lots of chutzpah by laughing behind the backs of the Kluxers.

B50 Note: Dennis Gallagher is currently the Denver City Auditor, and is a former City Councilperson, State Senator, and State Representative. He is also Professor Emeritus from Regis University and well-known in the local community as a historian, storyteller, and man about town.