The Jonas Brothers (Real and Retro) 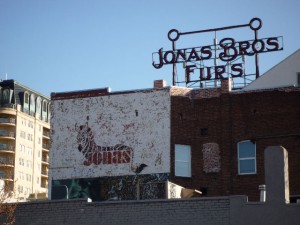 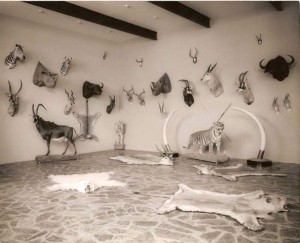 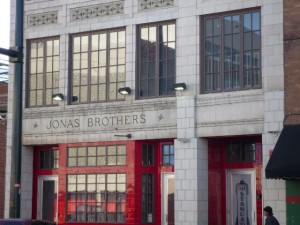 1 Response to The Jonas Brothers (Real and Retro)