The Rockmount Building celebrates its 100th birthday this year, but the history of the site goes to 1859. As my family has been working at this building for 3 generations it feels like part of the family. I began researching the building several years ago after I discovered it was designed by Fisher & Fisher who designed some of Denver’s finest buildings. I have a huge archive on the building as well as our business Rockmount which is notable for making the first western shirts with snaps and Papa Jack who was the oldest CEO. On display in our store is a triptych panel of photos of the building and the street over the years.

We have the original abstract of the building, which dates to 1859. It has signatures of many of Denver’s founding fathers: Amos Steck, David Moffat, Frederick Ebert and others who tie in to the city’s history prominently.

Amos Steck was the first mayor and for whom the Elemementary School is named. David Moffat and others brought the railroad spur from Cheyenne to Denver without which we would be Cheyenne and they would be Denver. Frederick Ebert platted LoDo and the roads to the Central City mines. He and his wife gave the land for the first school. Today Ebert Elementary is named for him.

Of note is that Wazee was part of China town, though most people think its border was Blake. The Rockmount abstract shows Chinese owners in the 1880s. Many of their businesses were off the alleys. 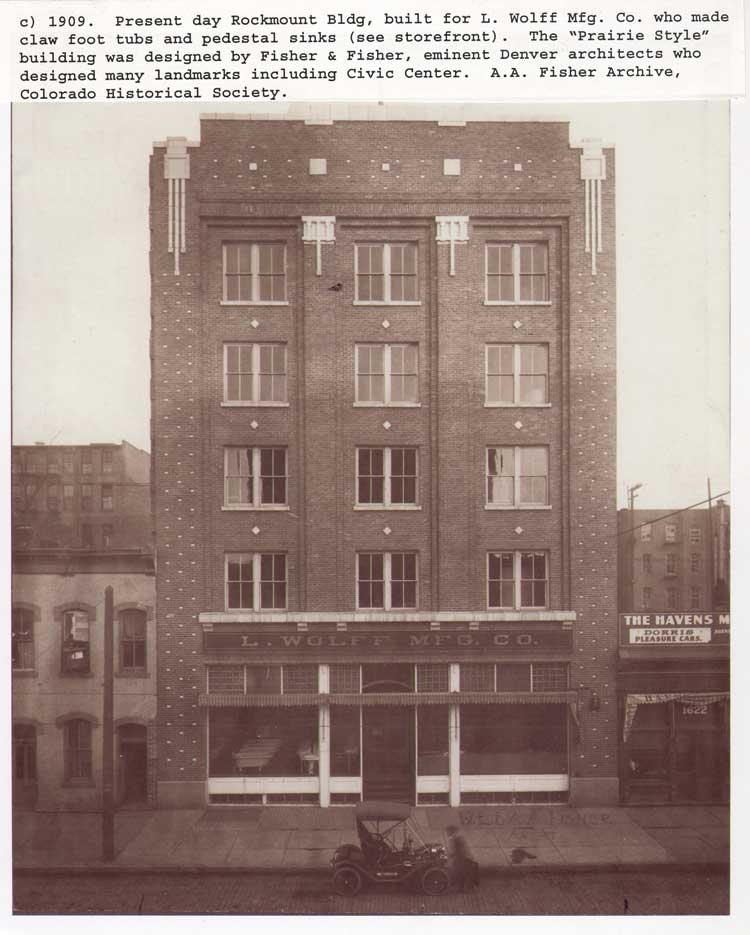 The Wolff Building, circa 1909. Designed by Fisher & Fisher. Photo Courtesy of the Colorado Historical Society.

History of the Rockmount Building:

Built in 1909, this building has been Rockmount’s home for 3 generations since 1946. First our warehouse, we later moved our offices here in 1980. After nearly 50 years of wholesale only we opened the retail store and museum in 2002. We undertook a historic renovation to preserve the building in 2004, returning the first floor much to its original state.

This “Prairie” style building was designed by Fisher & Fisher, perhaps Denver’s Finest architects. Where as many earlier nearby buildings are soft brick this is a costly construction with fully fired brick throughout and heave timbering far exceeding structural requirements. Warehouses were once architectural gems reflecting the commercial lifebood of a growing community on the frontier. This was a time when warehouse architecture expressed the great pride of other citadels such as civic, chuch, and corporate edifices.

The Rockmount building reflects Louis Sullivan’s Modern Commercial design, the emerging Prairie style of Frank Lloyd Wright and the Beaux Arts movement, which Arthur Fisher studied in New York. This building is a complete departure from the more derivative Victorian classical motif style, characterizing much of the neighborhood. 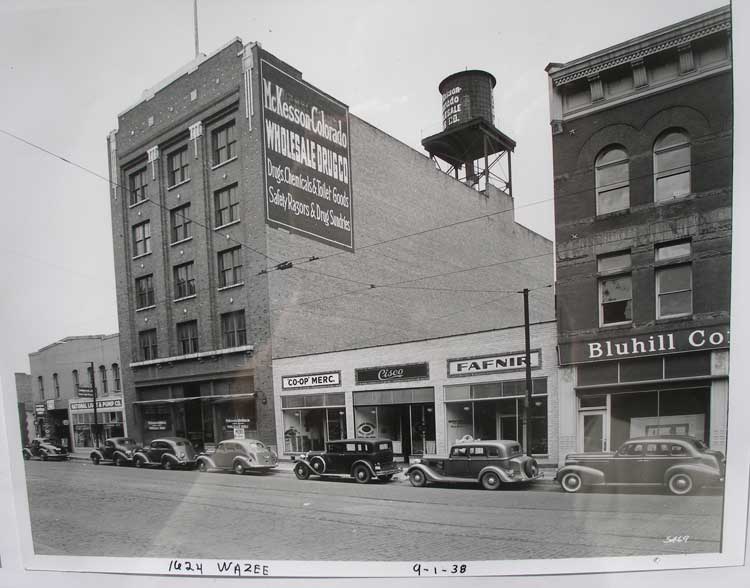 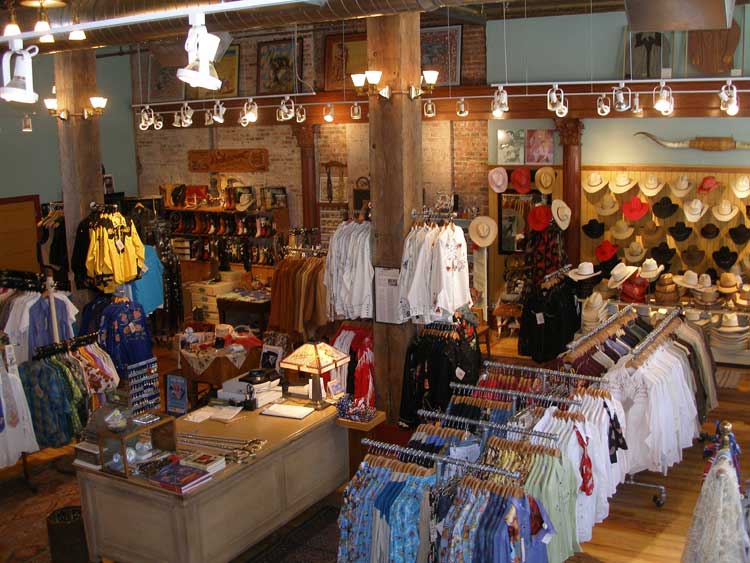 Inside the Rockmount Showroom

B50 Note: Steve Weil is the president of Rockmount Ranch Wear. The company was founded by his grandfather, Jack A. “Papa Jack” Weil, who is considered the father of Western Wear. Steve’s father, Jack B. Weil, joined the company in 1956, and Steve joined in 1981. Today, Rockmount is sold widely around the world.

The Rockmount Building will be open on Saturday and Sunday, April 18th and 19th, as part of Doors Open Denver 2009, a program of the Denver Office of Cultural Affairs. For more information, maps, and a list of participating sites (there are lots of them!) visit the Doors Open Denver website.