National Velvet, and thoughts on public art in Denver 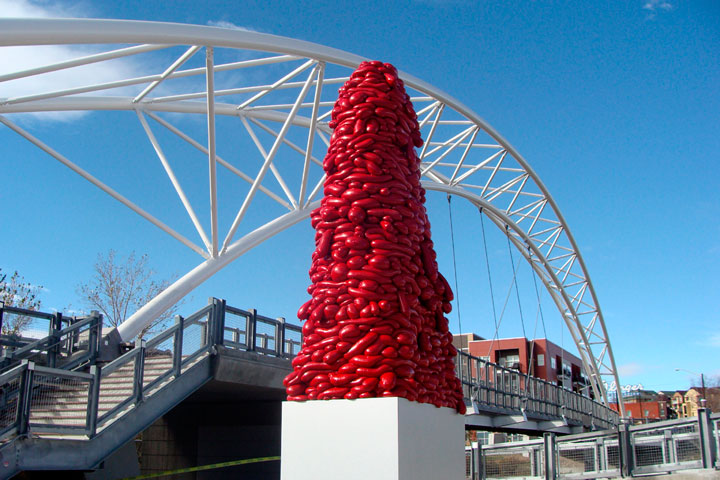 4 Responses to National Velvet, and thoughts on public art in Denver