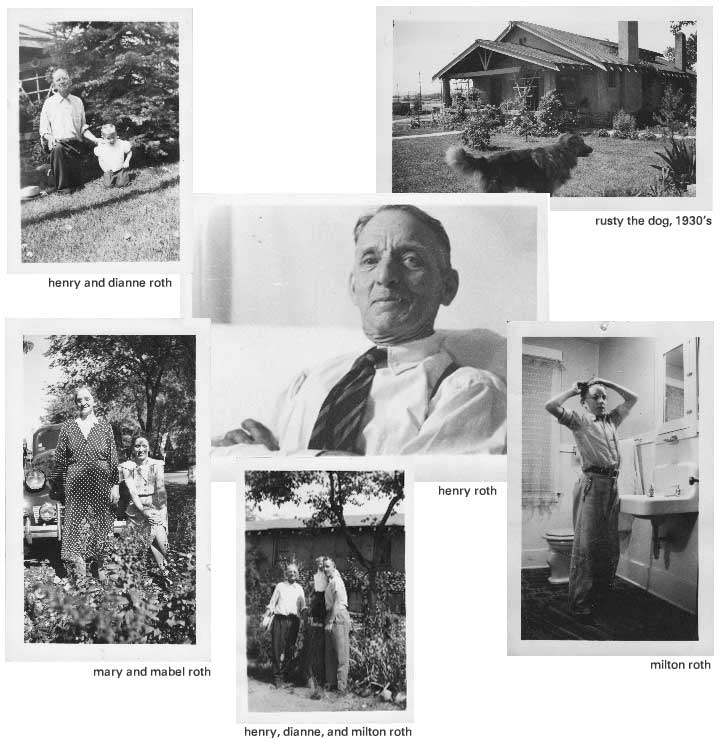 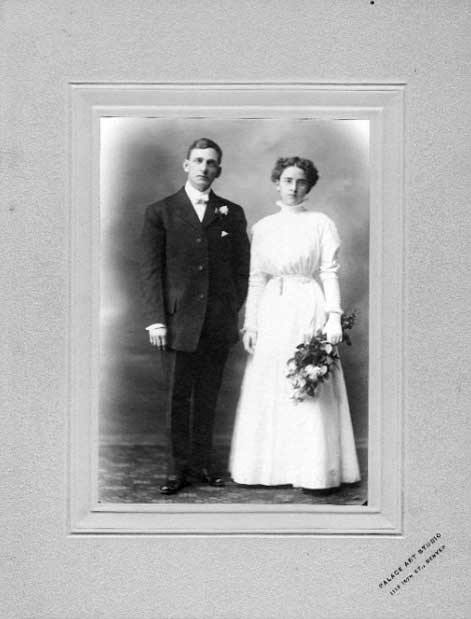 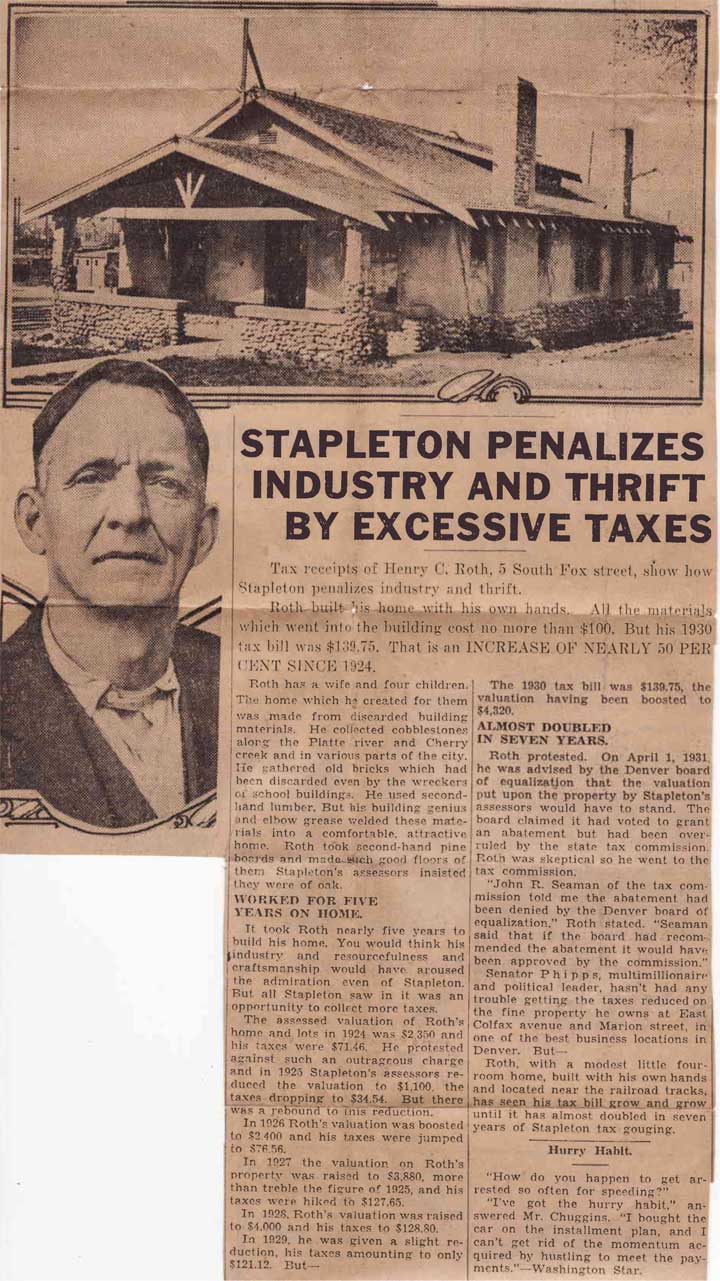 Henry Roth in the Denver Post during the 1930's