In Praise of Rediscovered Founders 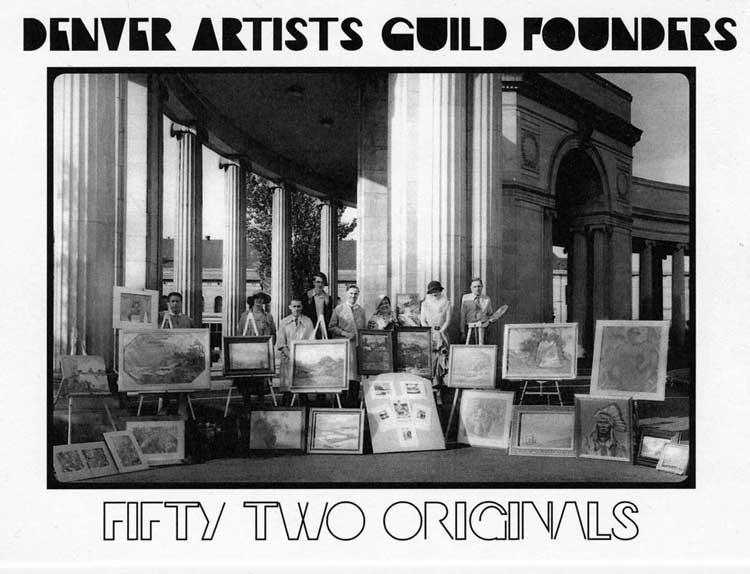 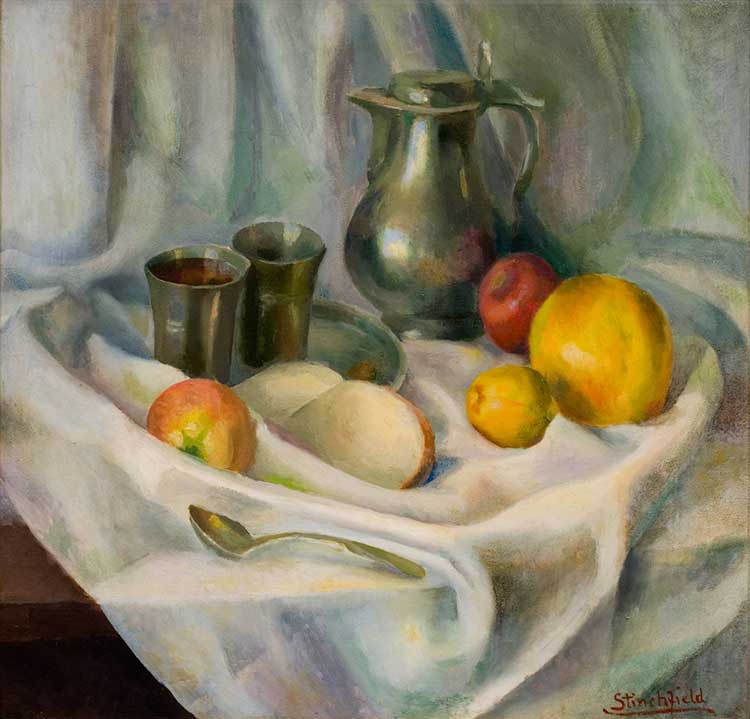 1 Response to In Praise of Rediscovered Founders