The First Mayor of Globeville 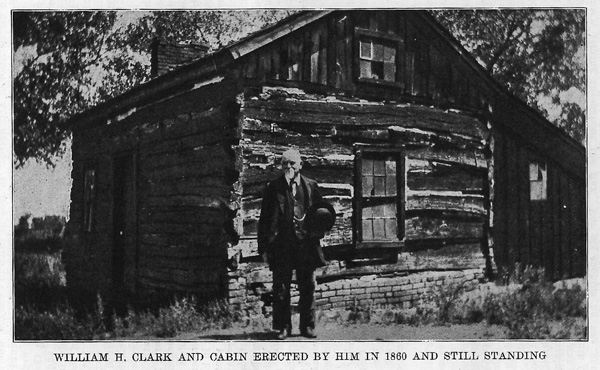 William H. Clark was a natural choice for the first mayor of Globeville, for he been there from the very beginning. Twenty-three-year-old Clark was one of the hoards of fortune seekers who descended on the territory when gold was discovered in Colorado in 1858. He traveled with a party of fourteen men across land that belonged to the Arapaho and Sioux, arriving at the collection of tents and shacks that would become Denver on October 28, 1858.

Clark built a small cabin in an area north of Denver, farming, prospecting and hunting wild game to survive. His neighbors were native Americans and a few other settlers. With other pioneers, he formed a “claim club”, an organization that held and protected the land on which they “squatted” until it was surveyed. He was able to purchase his property, about 40 acres, from the government for $1.25 an acre in 1863.1

Homesteaders continued to move to the area, and Clark was active in the growing community. He served on the first school board, which was responsible for a little country school built in 1873 at 51st and Washington, which later became the Globeville School.

Clark had lived in the neighborhood 20 years when the region’s first smelter, the Boston and Colorado, was built in an area now occupied by Denver’s “Mousetrap” interchange. Two other large smelters, the Grant and the Globe, were constructed in 1882 and 1889, followed by railroads, brickyards, foundries and meat packing plants. Clark witnessed the evolution of the district from a rural outpost to an industrial area. He also observed a change in the area’s population from native-born homesteaders to that of Eastern-European immigrants. When the population voted to incorporate as the town of Globeville in 1891, Clark was chosen as the first mayor.

After his mayoral term ended in 1894, Clark returned to farming. He was known to everyone in Globeville as “Uncle Billy” and, at 59 years, was an old-timer by the standards of the day, recognized as a pioneer. Clark enjoyed receiving visitors and would share his memories with anyone who had time to stop and listen.2

A January 25, 1920, issue of the Denver Post proclaimed “‘Uncle Billy’ Clark, pioneer, still lives in squatter cabin” and is “hale and hearty at the age of eighty-four years.”

On June 26 the following year, he was found dead in his cabin of “advanced age” and laid to rest under the auspices of the Society of Colorado Pioneers and the Pioneer Ladies’ Aid Society at Fairmont Cemetery. There is no marker on his grave. A street sign between 47th and 48th Avenue in the Globeville neighborhood is the only known tribute to this pioneer. 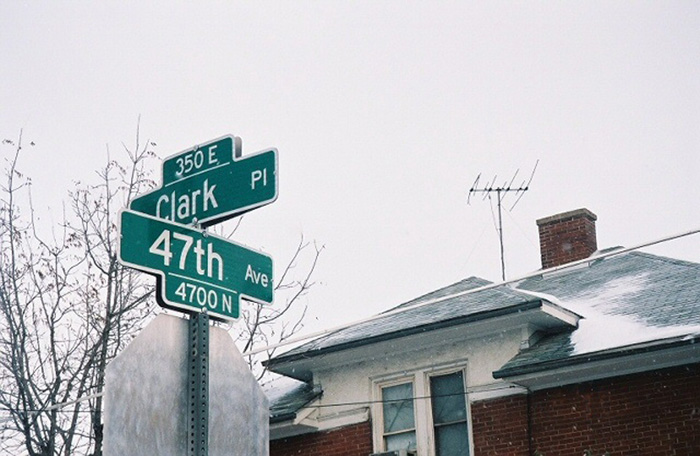