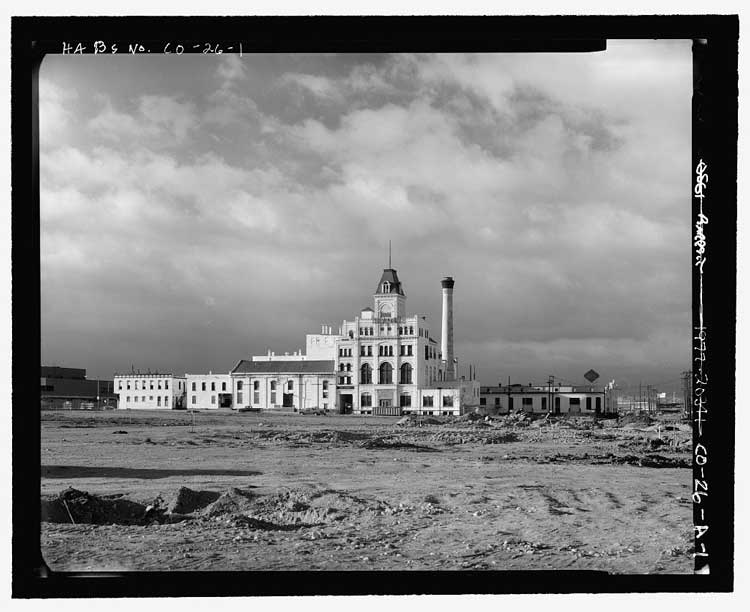 PHOTOGRAPHS
I cannot read the gallery's xml file: /home/12842/domains/buckfifty.org/html/images/tivoli/gallery.xml
Please check that the gallery's files have been created on the admin pages!