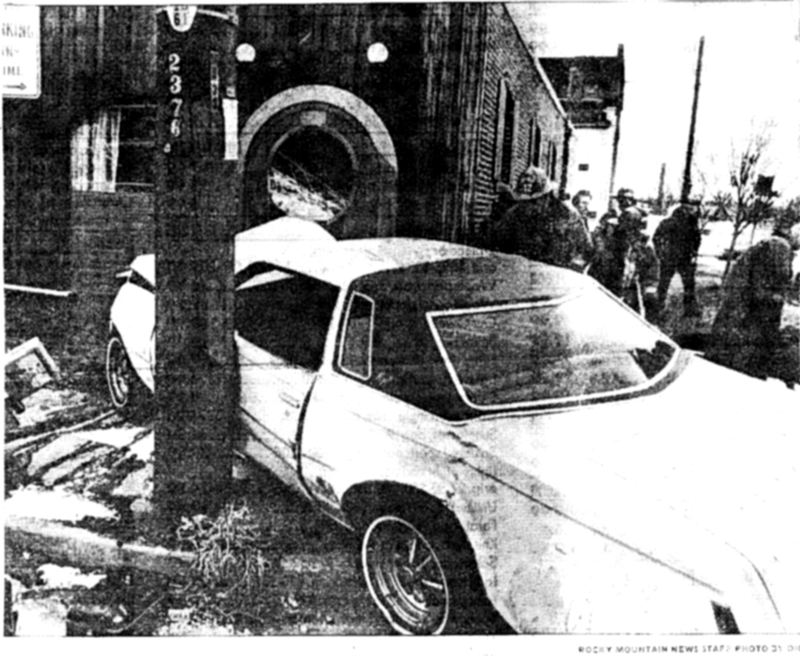 2 Responses to My Brother’s Car