Dogs who happen to live in Denver, part 1 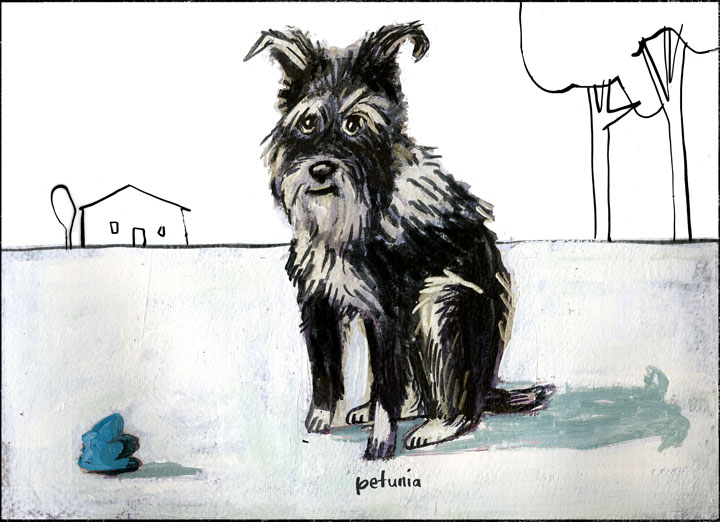 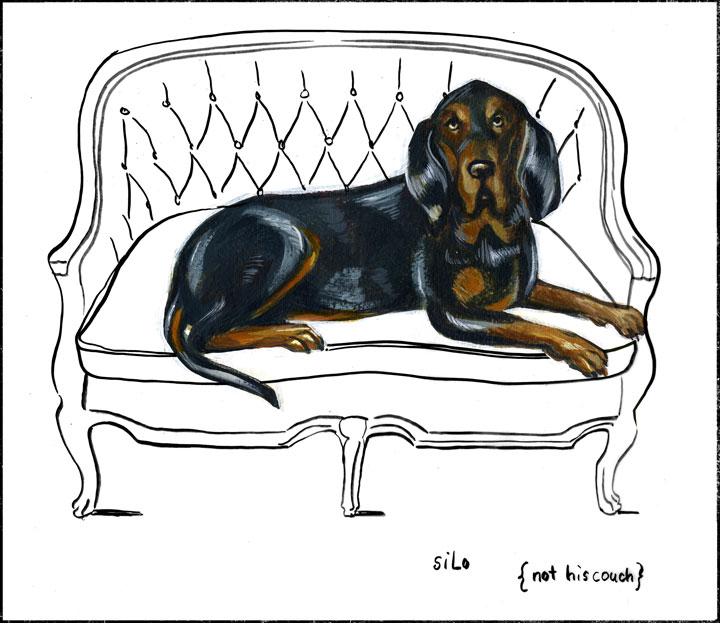 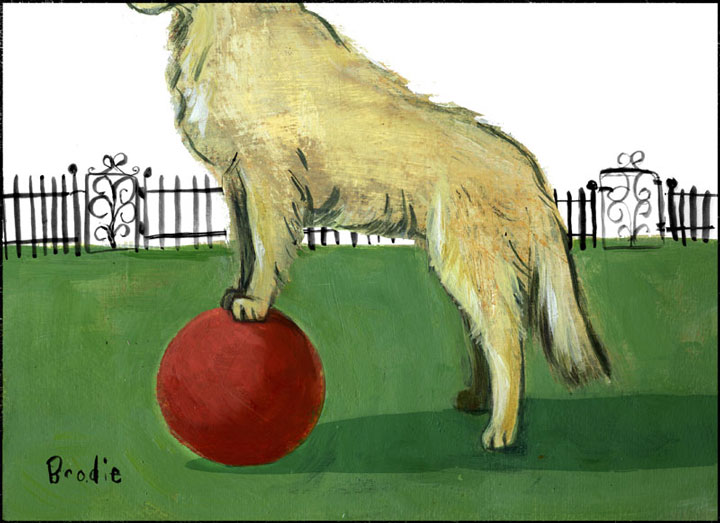 2 Responses to Dogs who happen to live in Denver, part 1