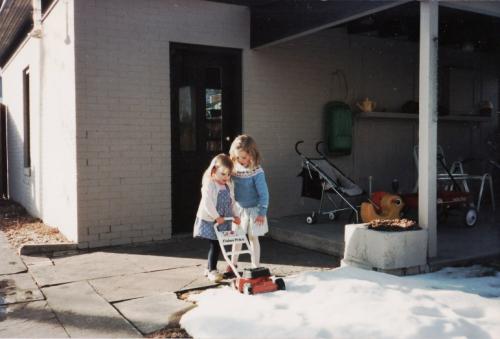 The girls growing up in Harkness Heights 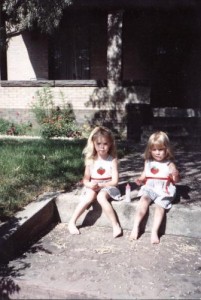