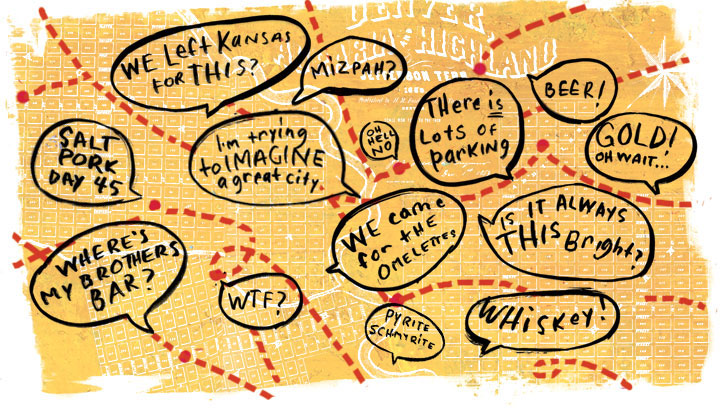 This entry was posted in history and tagged 1860s, 1980s, Boom and Bust, denver history, Fire, Flood. Bookmark the permalink.

1 Response to The Accidental City